Posted at 14:51h in Uncategorized by PJW 0 Comments
0 Likes

Our second set of tests were made using a low grade of CM foam but leaving out any evaluation of fibre fill in the rig. We used the same Benson and Hedges with tips cut off as used in the first trials (set 1).

Again we had difficulty actually showing smoulder and second ignition sources were placed after approx. 7 minutes.

All of these tests are photographed, partly because we get an accurate evidence of what happened and a very accurate time recording in HMS.

Well at least we did find something…..

The difference between a pass result (? – comments please) on the Test PES and the cotton were quite different.

Naturally we had melt on the PES and restricted particularly to the area around the cigarette.

The effect on the foam was less than the cotton.

The cotton did not rupture/break but showed more damage under the cover.

We opened up the rig when we had declared it as “done” and made close up shots of the effect that shows in the pics quite clearly.

The Schedule 3 was a waste of time, wasting both cigarettes. Has anyone else reached a conclusion in a Schedule 4 test that the presence of active FR components will kill a cigarette?

Still not getting smoulder.

Still not sure about the cigarettes.

Maybe someone would call the cotton a fail? 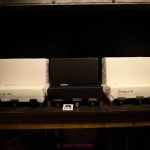 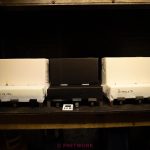 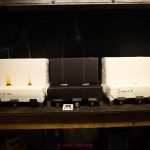 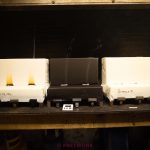 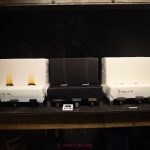 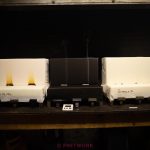 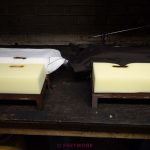 SET 2 G base cover peeled back to show foam 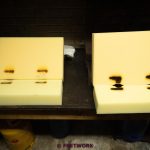 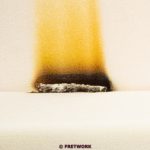 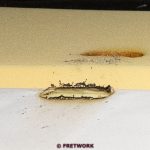 SET 2 K PES Foam and inside cover after peel back 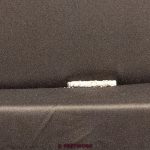 SET 2 L close up outside 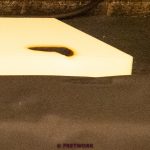 SET 2 M Close up inside

Sorry, the comment form is closed at this time.